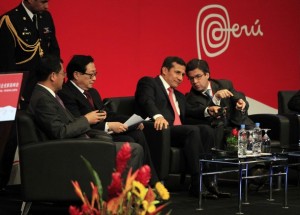 This analysis was prepared by Peter Tase, Research Fellow at the Council on Hemispheric Affairs

On November 21, the Peruvian capital, hosted the fifth China – Latin America Summit, in which for two days were discussed a roster of urgent topics involved in order to achieve further development in terms of commerce and trade between China (PRC) and Latin America.  The Summit was attended by over a thousand business leaders and public officials from the PRC and from all of the Latin American countries.  Since the world financial crisis of 2008, Chinese corporations have devoted special attention to diversify their investment potential throughout South America in particular.