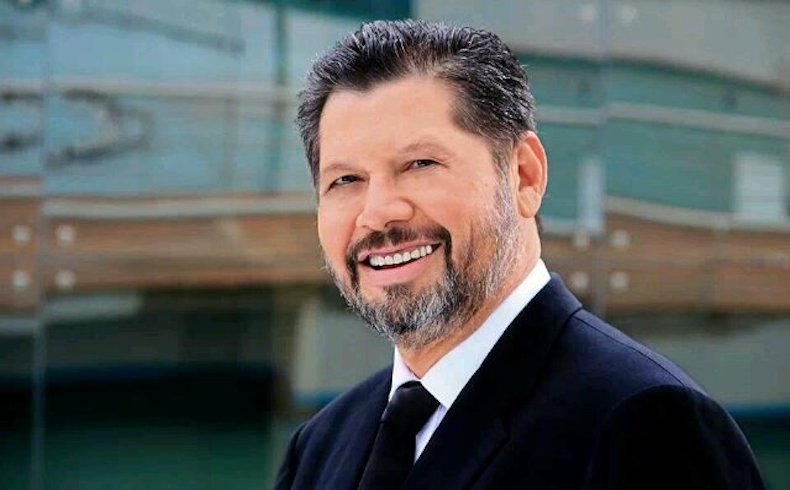 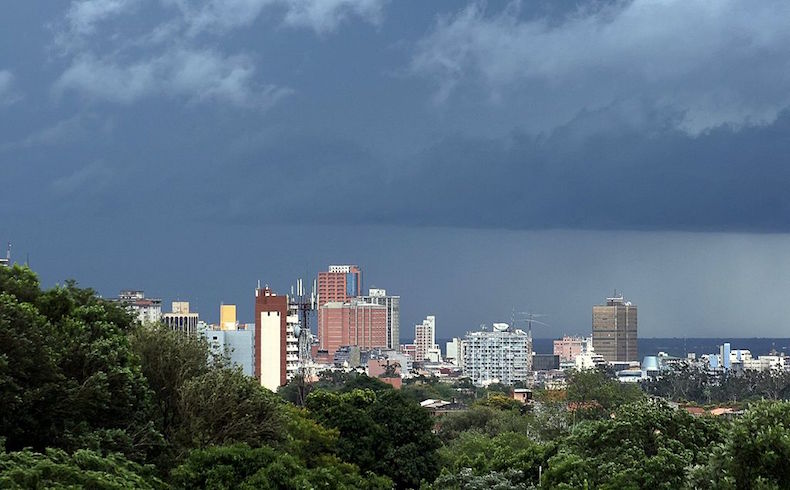 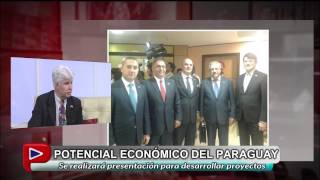 “Pashinyan’s provocative rhetoric against Baku is inappropriate and aggressive, it will ultimately lead to more chaos and unrest inside and outside of Armenia,” political scientist said.

New Yerevan’s foreign policy looks especially strange because it doesn’t expand circle of Armenia’s allies, on the contrary, it just narrows it, while Azerbaijan continues to strengthen its regional and international ties, Peter Tase noted.

“While Pashinyan repeats the same uncompromising statements over and over again, President of Turkey strengthens friendly, mutually beneficial relations with Azerbaijan,” he said.

According to Tase, Russia has key role as mediator in the Nagorno-Karabakh conflict settlement. That’s why Moscow will likely take more steps to make new Yerevan less aggressive.

There is a group of politicians in the U.S. Congress pushing for the anti-Azerbaijani interests of the Armenian diaspora, American expert on international relations Peter Tase said in an interview with Vestnik Kavkaza, commenting on a ban on the sale of air defense systems to Azerbaijan.

“I think the congressman Sherman from California represents large community of Armenians in the United States. And they are critical to his election victory. Sherman has also been active on a political war against Azerbaijan since 2005 – after becoming a member of Congress he has begun to hinder and blackmail the strong bilateral alliance between the U.S. and Azerbaijan,” Peter Tase noted in the fist place.

“If you go and look into his official website, you’ll find information that makes him very active on his campaign against the bilateral relations between Azerbaijan and the U.S. Congressman Brad Sherman has been active in trying to promote the Armenia and U.S. collaboration while jeopardizing and hindering and mining the process of strategic partnership between Azerbaijan and the U.S.,” the American expert pointed out.

“The 9th International Multiculturalism Summer School launched by the Baku International Centre of Multiculturalism (BICM) is a wonderful initiative that has been led and implemented by the Administration of President of Azerbaijan Ilham Aliyev. This is an initiative that strengthens multicultural dialogue which brings together various cultures, ethnic groups and unites over 37 countries,” American journalist, political analyst Peter Tase has told AZERTACin an exclusive interview.

The 6th Baku International Humanitarian Forum continues into the second day with a Breakout Session “Disinformation Policy – a Threat to Stability in the Modern World”. Organized by AZERTAC, the session looks at consequences of misinformation, in particular the threats it poses to global peace and stability.